The Evolution of LC Resolution — From the Desk of Paul Connolly 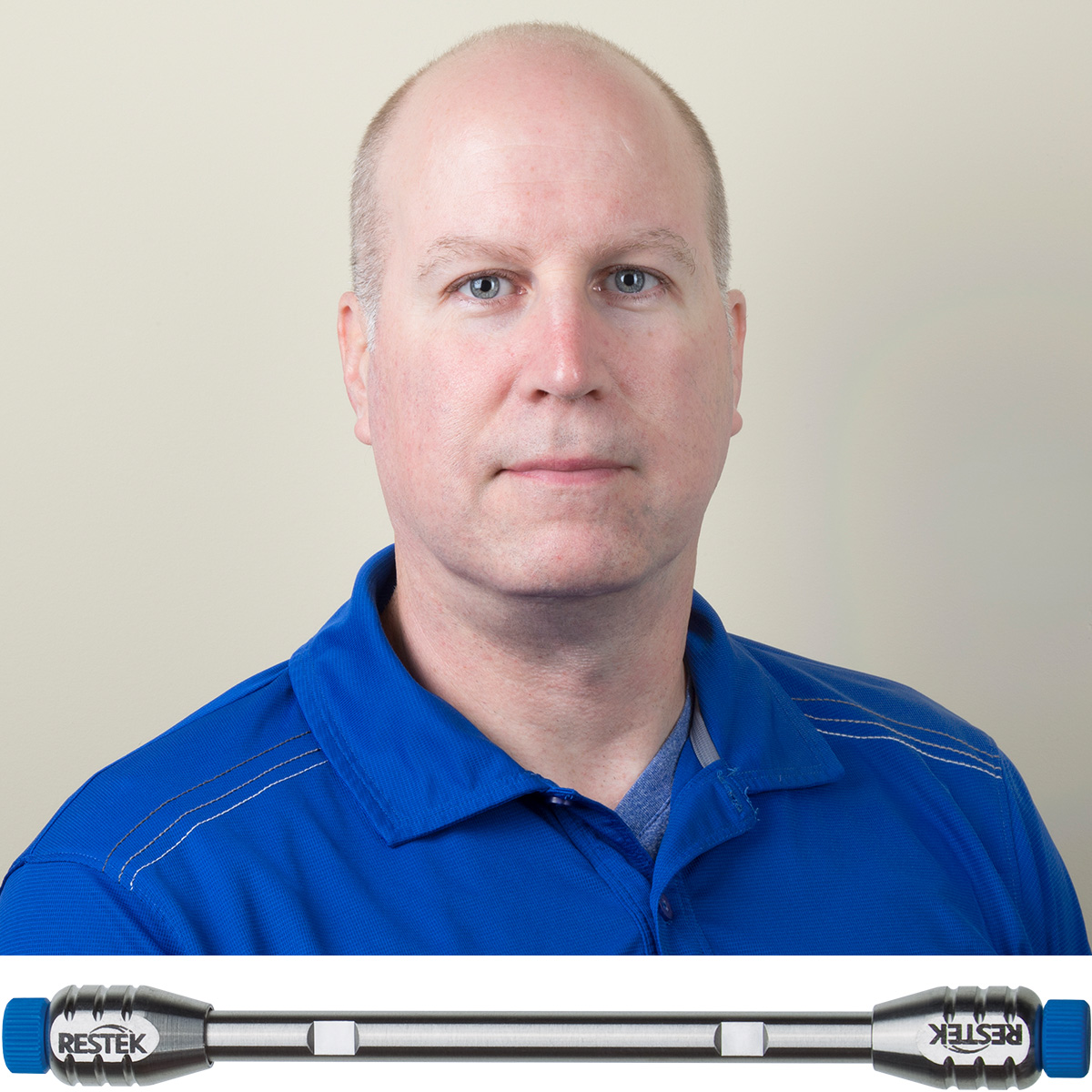 From the Desk of

In the timeline of modern HPLC, Biphenyl is relatively new on the scene as an LC stationary phase ligand. First brought to market by Restek in 2005, that gives us about a 17-year lifetime so far. Factor out the “early adopter” years, and it was more like 2013 before Biphenyl saw concerted usage in U.S. Drugs of Abuse testing. And it has been only about five years since LC practitioners in other markets started experiencing the benefits of Biphenyl’s unique selectivity and performance. That is almost no time at all.

While C18s in all their myriad forms are still king, Biphenyl is becoming an upstart of concern for the old C18 guard. Its ability to retain and separate compounds, isomers, and metabolites that C18s simply cannot “get a handle on,” while still being able to perform many of the same separations as a C18, makes a compelling argument for including Restek’s Biphenyl phase in the mix to accelerate column screening and method development.

At Restek, we look to Biphenyl as a logical “go to” phase for many applications. The way resolution and retention can be tuned by merely making the choice between organic mobile phase solvents amounts to giving you two different phases in one column, and it is a testament to the Biphenyl’s utility. If I run with acetonitrile, I can get very similar selectivity to a C18. However, if I use methanol, I open up additional possibilities for selectivity and retention that other phases do not offer.

We have many applications on our website that highlight the high degree of utility and improved performance of the Biphenyl phase as well as separations that are just not possible without it. Whether you are looking for SPP or traditional fully porous particle columns, HPLC or UHPLC, analytical columns or guard columns, Restek has the right Biphenyl to help you get your job done. 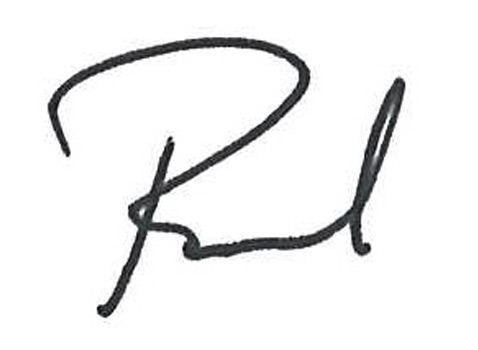